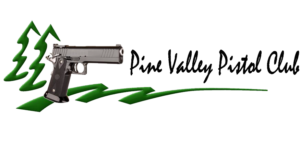 The Pine Valley Pistol Club’s history dates back over 30 years where it was first formed and began operating during the early part of 1977.  The original club range was located on Sydney Road, Gnangara and situated among the pine plantations.  We had a total of three ranges, a very modest club house and toilet block.

There was also a control tower, where we had an electronic operated turning target system in operation on the centre range, this was the only electronic target system of its kind in operation within practical shooting in Australia at that time.  The control tower was given the name of “Pockets Perch” , aptly named after one of our founding and most colourful members, who sadly is no longer with us.

The club had an incredible social life among the members in the early days, with social events with other clubs, fun shoots, family BBQ’s at the range and invitations to members homes for BBQ’s.

IPSC had only been introduced in to Australia the year before and there were a number of clubs that at that time which were still under the umbrella of the PPAA (Practical Pistol Association of Australia) which was the forerunner to IPSC in Australia.  Most of the members shooting practical pistol in those early days used the 1911 Colt .45ACP self loading pistol by choice as they were the ultimate piece of gear to use…..and there were no arguments about the power factor.  Some of the other members also used .357 Smith & Wesson revolvers and there were a few Browning HP 9mm self loading pistols as well.

The club was coasting along very well and without too many problems, when quite by accident during a busy bee, we discovered a new development had started about 500 yards behind our ranges to the north.  After contacting the local council regarding the development, we were then notified that the club had until the end of December 1996 to vacate our range site.  Fortunately, Pine Valley had been negotiating with the Western Australian Shooting Association Inc. to relocate to the new Whiteman Park International Shooting Complex back in the early 1980’s, but we become too complacent and too comfortable to follow the plan through, but now we had no choice.  There was a rather urgent EGM scheduled to discuss our situation and how to raise sufficient funds to relocate to the Whiteman Park Complex.  The EGM was on a Saturday afternoon and we had invited members from WASA, IPSCWA and had a great turnout by our membership.  The club President and Vice President made the presentation and the proposals with regard to fundraising and the construction of our range and club house facilities. It all went very well with a positive response from the membership. It was also discussed and voted on that each member would pay a one off levy of $200 to assist with the funds required for our relocation to our new range at Whiteman Park.

By September 1996, we were shooting on the new range and it has steadily expanded since those very early days of our arrival, with 17 ranges that can now be utilised at the top end of IPSC competition within Australia.  Credit must go to the Executive and all the club members involved with the relocation in 1996, as without their endurance, hard work and foresight, we as a club probably would not be where we are today.

PVPC holds weekly shoots on a Saturday afternoon, starting at 1pm. All members are welcome to attend these shoots.

Once a month, there is a larger shoot called the ‘Trophy Match’, where members compete for an end-of-year trophy. This match also allows competitors to shoot on a Sunday morning.

Make sure you check the ‘Match Calendar’ to find out when the next shoot is at PVPC. 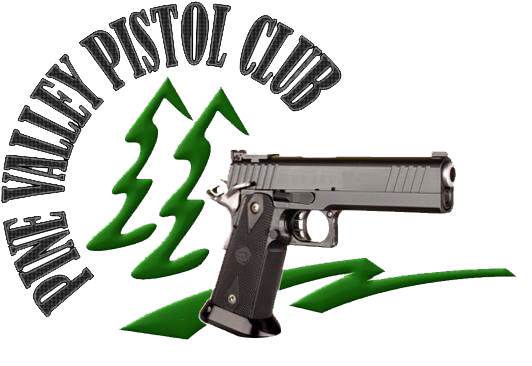